Fashion Valet is a Malaysian e-commerce startup that caters to the growing fashion trends in SouthEast Asia.

Despite the massive success they have garnered over the years, Fashion Valet’s humble beginnings is what inspired so many other Malaysians to take leaps into the world of E-commerce.

Vivy and Fadzarudin met as students in London, where they discovered a passion for online shopping. Vivy was a law student at the time, while her now-husband was studying aeronautical engineering.

Upon returning home in 2010, they realized that E-commerce was practically non-existent in Malaysia, especially in the fashion industry. This in-turn inspired them to start their own online platform to fill the missing gaps.

Most E-commerce stores spend roughly RM100k a month on marketing. For Vivy Yusof, RM100k was all the capital she had when starting up Fashion Valet. Making the most of their limitations, they were eventually able to get the company to a stable point over a few months.

By meeting with venture capitalists (VC’s) and financial institutions, they were able to raise capital and continue growth steadily. While it was initially tough, given the conservative attitudes towards E-commerce in 2010, they managed to find one VC which Vivy claims was a perfect match to their vision.

Today, the brand stands as a Malaysian pioneer that brought the local fashion industry to greater heights through their E-commerce platform. Getting there was no easy task, but thanks to their clever marketing approaches, they were able to reach customers in ways that few had thought of before.

Utilizing Digital Marketing To Get Ahead [restrict]

Digital technology has brought many new openings for businesses to market their products or brands through email, social media, blogs, search engine optimization and many other avenues. It is also a lot more affordable in comparison to traditional marketing methods.

Their next stage of growth required an efficient approach to customer relationship management (CRM), which they sought by partnering and utilizing CRM campaigns with Sociomantic. Over a period of 15 weeks, Fashion Valet was able to increase their website sales by 41.1% and decrease their cost-per-order (CPO) by 20.1%.

Over the years, a large part of their marketing success has been owed to digital marketing and online platforms. Vivy Yusof herself has 1.6 million Instagram followers, to which she admits have been a great source of support to her businesses.

In wanting to reach out to more of her followers, Vivy Yusof chose to innovate on her brand to capture the urban Muslimah lifestyle. She started selling trendy scarves and hijabs in different colours and styles under her second brand, dUck scarves. The name comes from Vivy’s blog and has a store of its’ own in Pavillion KL.

Setting Up Their Own Brick-and-Mortar Stores

However, their success has not just been based on digital marketing. Fashion Valet has utilized both offline and online marketing to their benefit.

Most of the time, we hear of brands transitioning from brick-and-mortar outlets to online platforms. However, Fashion Valet did it the other way around – transitioning from online to offline. Due to their recurring successes, Vivy felt it was right to open physical stores to sell their goods.

In 2015, they opened their first flagship store at Bangsar Village. Today, along with 4 more outlets in Kuala Lumpur, Fashion Valet also has a store along Orchard Road in Singapore.

Some of their other offline strategies include the use of billboards and reality TV shows. While Vivy admits that billboards were not useful in increasing conversion rates, they helped in creating brand awareness.

For the television shows, they hosted a reality TV show called “Love, Vivy” – which revolved around Vivy Yusof’s day-to-day life. By displaying her personality and pairing herself with the brand, this strategy was useful in retaining and developing loyal customers.

As one of the pioneers in Malaysia, Fashion Valet bridges the gap between designers and consumers of the fashion industry. From just 3 people running the company in 2010, Fashion Valet has grown into a sprawling empire of 150 employees and 500 fashion brands selling goods on their platform today.

In today’s world, many can’t seem to wrap their heads around the idea of the digital era – the idea that there must be a transition from traditional marketing strategies to digital ones. However, Fashion Valet serves as a prime example that success in retail requires a blend of both.

From creating the brand and marketing it with modern strategies, Vivy Yusof and Fadzarudin Anuar have successfully paved the way for fashion retailers into the digital era – showing that with the right amounts of attitude and determination, failure is not an option in e-commerce.

Want to easily grow your Malaysian retail business with digital but don’t know where to get started?

You can use Skale’s PushAds to easily create digital vouchers for in-store promotions and highly engaging animated ads to reach customers on Facebook, Instagram, Google Search and thousands of relevant websites, all within 1 minute.

Drive footfall and omnichannel sales with Skale PushAds now.  For a limited time only, Read More about PushAds and Get RM25 Advertising Creditsto start growing your business today. 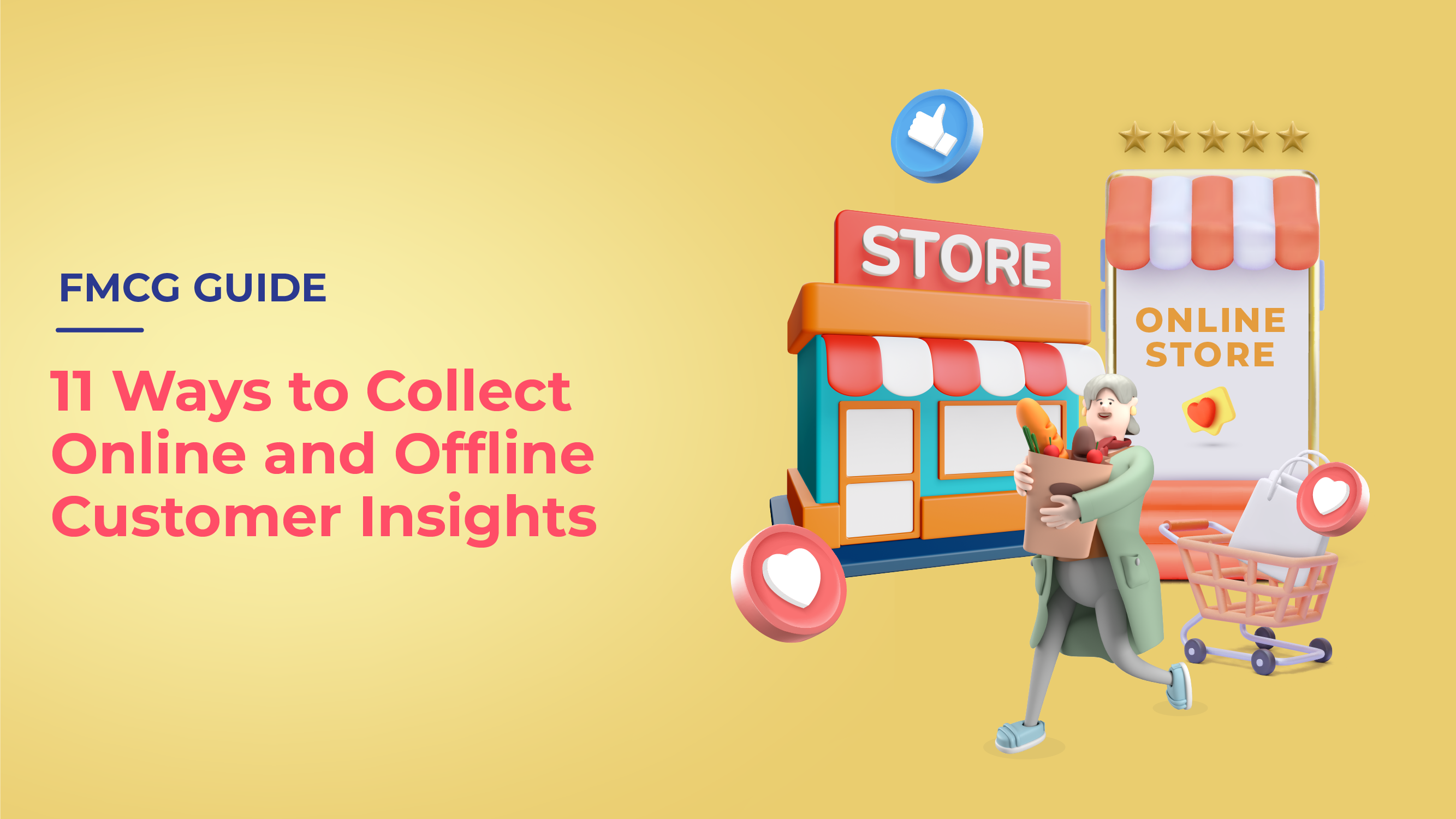