“Tob” Itthipat Peeradechapan, at 34 years-old, is seen as a symbol for youth entrepreneurship. He is the founder of Taokaenoi Food & Marketing, an international brand that is best known in East Asia for their wafer-thin sheets of crispy seaweed.

Like most entrepreneurs, Tob’s story is one that inspires others, proving that the beaten track is not the only way to get ahead in life. Through his struggles and successes, here are a few interesting facts about one of Thailand’s youngest billionaires.

Tob admitted that he was a video game addict in his youth. At 16 years old, he neglected his studies in favour of video game tournaments. This resulted in him dropping out a year later to start peddling chestnuts.

Operating out of a small kiosk, he struggled with initial sales. However through grit, determination and a stroke of luck, his novice venture soon became popular, with an estimated monthly sales of nearly $87,000, across 30 locations and with 50 staff members.

At the age of 19, Tob was already paving his way towards success as an entrepreneur.

2. “Taokenoi” Was A Nickname His Father Gave Him 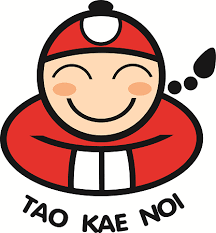 Taokenoi translates to “Little Boss” and was a name that Tob’s father would tease him with due to his bossy demeanour.

Tob’s fledgling chestnut venture was also called Taokaenoi. When he eventually had to close shop and start his seaweed snack business, he carried the name with him. Tao Kae Noi has grown to become a household name across East Asia.

3. There Was A Movie Made About His Life

The Billionaire, also known as Top Secret: Wai Roon Pan Lan is a biographical film about Tob’s life. Released in October 2011, the film depicts the journey of Tob as a school dropout, and how he went on to become one of Thailand’s youngest (baht) billionaires.

In an interview with Tob, he states that although there were some changes to the movie for production value, the storyline, values and messages that it conveyed were an accurate depiction of his own journey.

4. It Was A Miniscule Detail That Made The Seaweed Sell 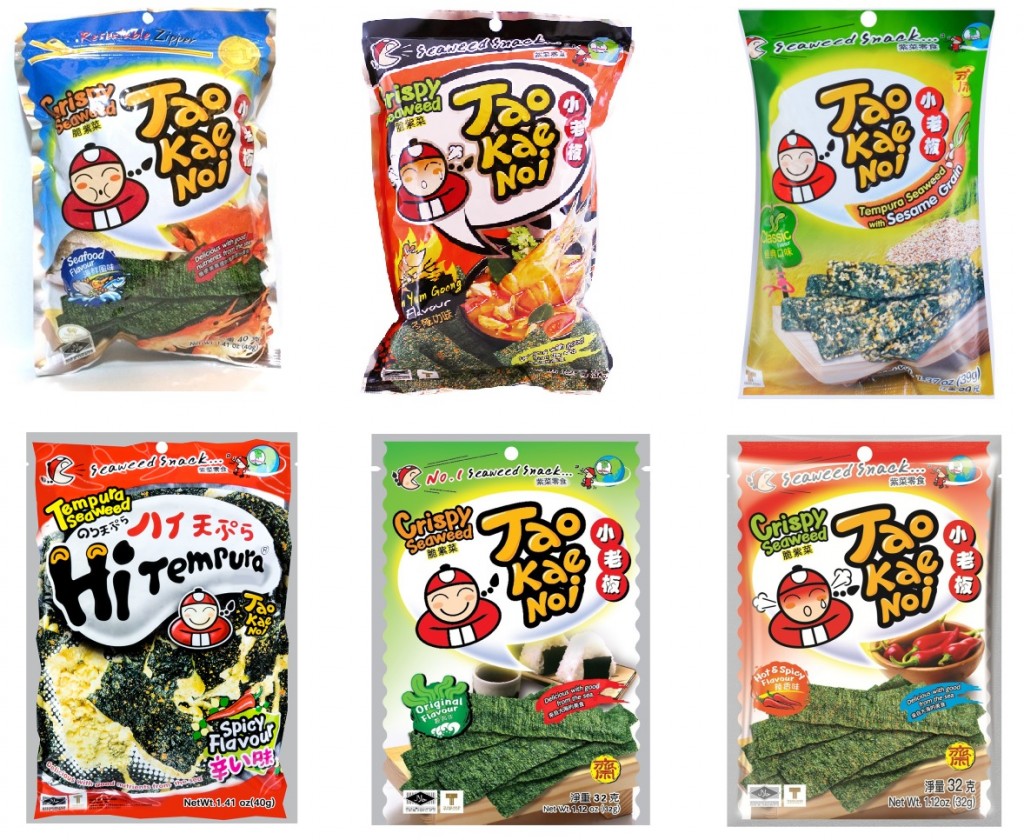 Taokaenoi’s launch at a 7-Eleven were met with few sales. Tob noticed that the packs of seaweed were being placed on lower shelves, thus out of sight. Persuading the store manager to move the packs closer to the cashier had a significant impact on sales.

With all the planning that goes into selling a product, it’s almost unbelievable to think such a minor detail – one that could be easily overlooked– could have a major impact.

It was in 2008, when sales touched $30 million, that Tob knew his business would succeed.

Being 34 years old, Tob is also the youngest person to be on Forbes’s ‘Thailand’s 50 Richest People’ list. With so many accomplishments to his name, his story inspires and shows us what a person is capable of when they apply themselves to something.

As of today, Tob has divested 10% of his holdings to institutional investors, for the sake of diversifying his portfolio. He is looking to give back to the community by backing startups and the next generation of entrepreneurs.

The journey wasn’t always smooth-sailing for Tob. In 2011, he faced a setback where a flood devastated Taokaenoi’s factory. Despite this, he managed to overcome the odds and have the factory up and running in just 3 months. It shows, that it is effort, dedication, and a refusal to give up, that helps one become a success in the business world!