Why the Retail Sector in India is a Trillion Dollar Industry

The retail industry is one of the key pillars of the Indian economy that strengthens GDP growth and helps millions to gain employment.

There are several factors that have contributed to this exponential growth.

1. Increase in Consumption by Consumers 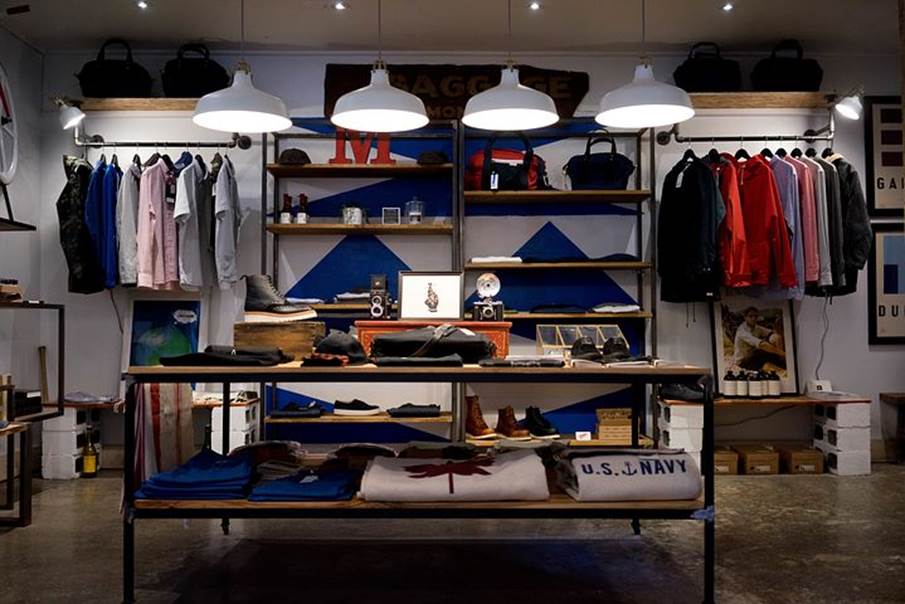 Private consumption is the measure of money spent by the customers who belong to a country to purchase services and goods. It is also known as customer expenditure. It accounts for more than half of India’s GDP and hence helps in leading GDP growth in India. The equation is simple, the more you buy, the more would be the profit made by retailers, and hence more money will be in the rotation. The money spent by a consumer is used by a company to pay employees and enables a company to pay taxes.

In India, there has been a steady increase in customer consumption in the last few years. Even when India’s GDP grew at a slow rate, the consumption grew by 7-8 percent.High private consumption also helped India stay protected from the recession as it reduced Indian dependence on income from exports. Increased consumption by consumers also pushed the retail sector to new heights and is still doing so.

The demographic profiles of Indians are changing as Indians now have more disposable income than before. The government of India has played an active role to ensure it. Thankfully, the Indian government has risen the tax allowances it offers and has raised tax threshold. This ensures that people simply have more money in their pockets.

When people have more money, the retailers can cash in on the opportunity by offering lucrative products and attractive discounts. Retailers also offer more variety and increase the quality/quantity of the goods to make them more appealing. 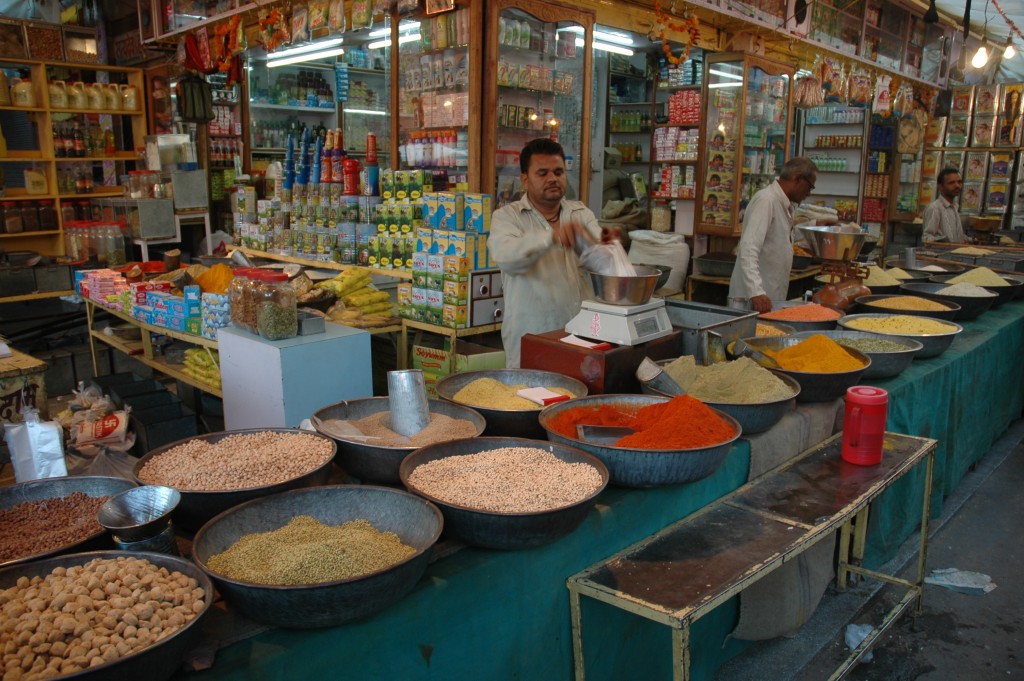 Gone are the days when Indian retailers were just after profit making. Now, the business models have changed considerably. Indian retailers have become smart as they are improving the profits by fixing mistakes and optimizing business.

Retailers are no longer focussed on reckless growth & expansion but are paying more attention to boosting store economics while keeping an eye on return ratios, costs, and balance sheets.

For instance, a popular store, Shoppers Stop opted to shut 5 loss-making outlets in a year to improve profitability and reduce debt. Similarly, Aditya Birla also closed a few Forever 21 stores to keep the losses to a minimum. Even brands like Future Group are focusing on lowering the debt in short order. 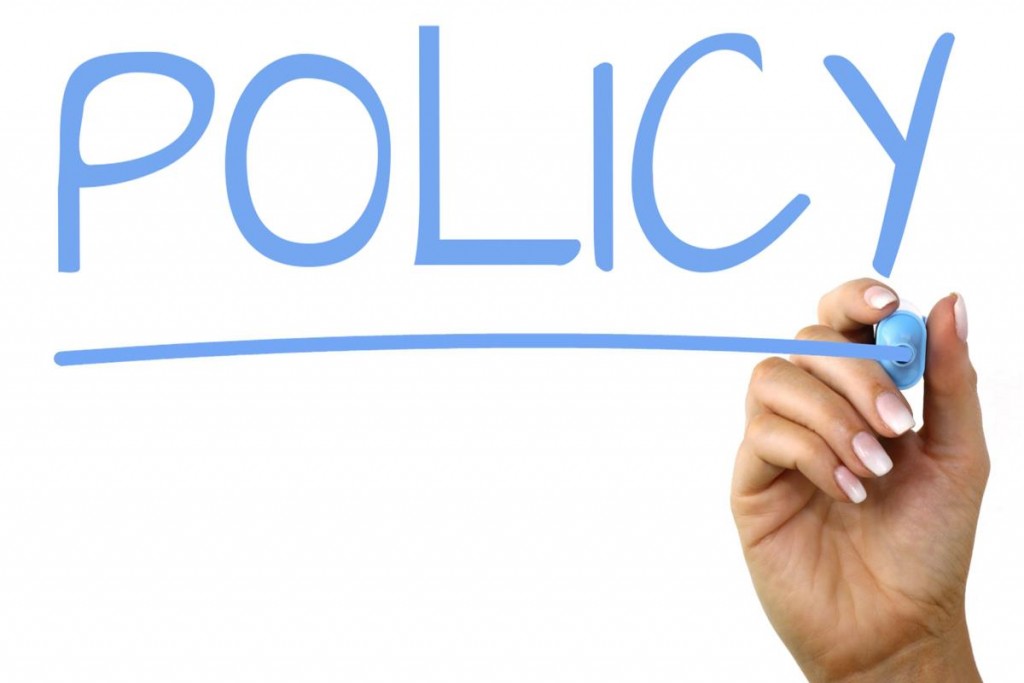 Foreign Direct Investments (FDI) play a key role in boosting the economic growth of a company. It also acts as a source of non-debt finance for a country’s economic development. The Indian government has shifted their attention towards providing more investor-friendly policy on FDI. Now, up to 100 percent, FDI is allowed on the automatic routes in many activities and sectors such as Construction Development and Single Brand Retail Trading. Foreign airlines are also permitted to invest up to 49 percent in Air India.

The Definition of ‘medical devices’ has been altered in FDI policy and FPIs and FIIs are allowed to invest in power exchanges. The result of all these efforts is that in the financial year 2016-2017, FDI of USD 60 billion was received. It was on an all-time high. More FDI has also allowed investors to invest in Indian retail sector and contribute to its growth. In return this has allowed retailers to obtain cash for investment into their businesses to achieve greater growth numbers.

5. E-Commerce Providers are Changing the Game 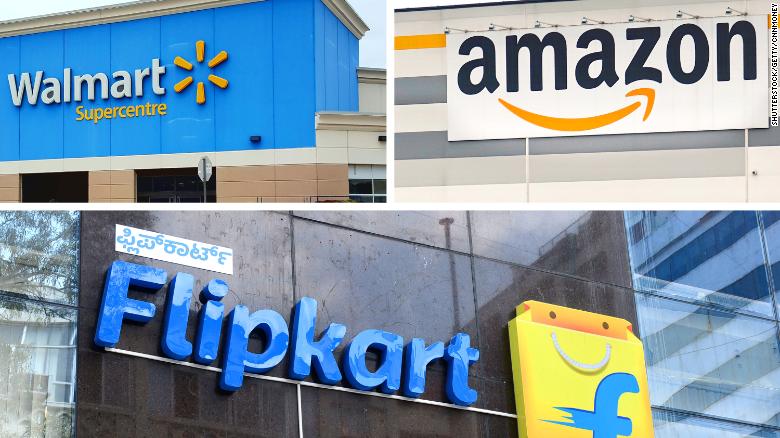 Top e-commerce players like Walmart-Flipkart and Amazon are changing the retail game in India. Experts predict that the partnership of the world’s largest retail company, Walmart and India’s largest e-tail company, Flipkart will have tremendous benefits for the Indian retail economy. Some of the benefits include lower prices, better logistics and easier access to groceries.

The arrival of International players like Amazon and Walmart has also ensured that the quality of products being offered improves while the costs slide down. This approach is forcing the Indian retailers to either match the quality and cost or in the worst case scenario, close shop.

Though it is quite clear that the Indian retail sector is growing rapidly, most of it remains unorganized. Thus, there exists several challenges faced by those in the retail industry which need to be ironed out for the industry to achieve maximum expected growth.

The needs and wants of people in different parts of India are vast that marketing tactics cannot be replicated throughout the nation. For instance, the sales of processed foods are higher in cities where people have busy lives as compared to villages where home-cooked foods are considered superior.

The logistics process is quite complicated as the country has a broken infrastructure. In many parts of the country, lack of proper roads prevents retailers to increase their reach to small villages.

Many people in rural India are still reluctant to technology, and prefer to operate manually. Even in urban dwellings, people trust people more easily than they trust automation.

In 2014, the total market of counterfeit products was INR 1.05 lakh crore. This is a particularly nasty challenge because many customers prefer fakes over the originals, as counterfeit goods are significantly affordable compared to originals. The sale of fake Armani clothes or Rado watches is proof of that.

In essence, it can be seen that government efforts, the growth of economy, more disposable income, entry of new players, higher FDI and changing business models are a few factors that are boosting the growth of Indian retail sector.

Though the industry still has many challenges that need to be tackled fast to sustain the growth, there is no doubt in the fact that this industry will continue to grow in the next few years and lead India’s economic growth to new heights.

If you belong to the Indian retail sector, now is the right time to expand, diversify and change the way you do business. The more effort you put in now, the better would be the rewards you reap in the future. What are you waiting for? Get started today!