From Small Business to Empires: How These 4 Malaysian F&B Companies Made It

From Small Business to Empires: How These 4 Malaysian F&B Companies Made It

Malaysians are a lucky lot when it comes to food. Due to the multi-racial aspect of our country, we are spoilt for choice with a culinary divergence that few countries can brag. Chinese, Indian, Malay – you name it, we have it.

Last week, we wrote an article that identified 3 Singaporean hawkers and their rise to international success and branding. Today, we will look at the Malaysian equivalents of these entrepreneurial spirits.

From their humble beginnings to becoming multi-million-dollar franchises, these local and recognisable brands have a story to inspire just about anyone out there. Read on to see how These 4 Malaysian Small Town Businesses Achieved International Fame. 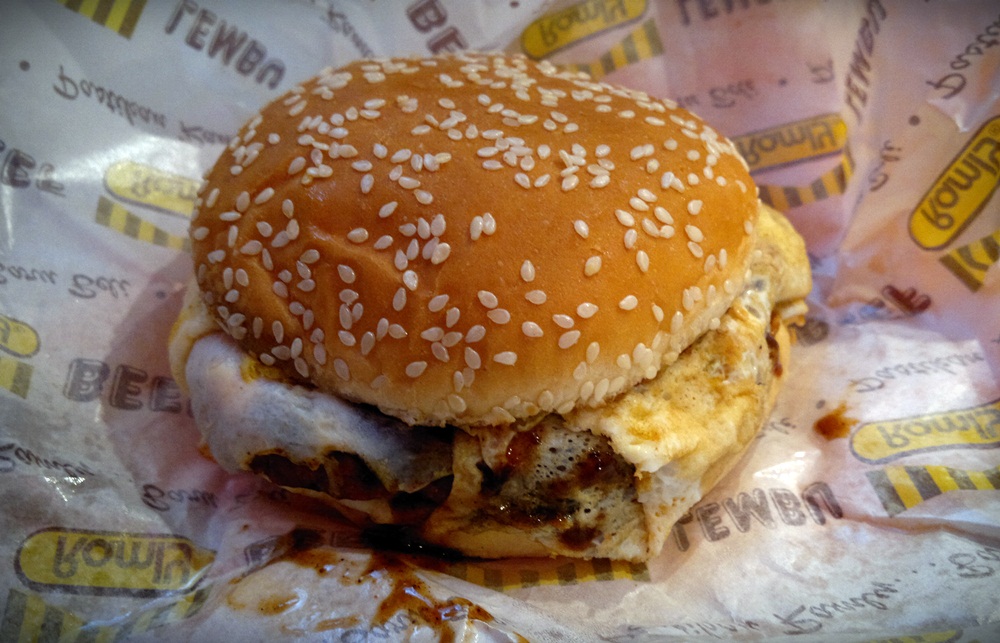 The iconic Ramly Burger is a symbol of late-night munching (that Malaysians absolutely love!). The combination of a burger patty, margarine, onions, eggs, Worcestershire sauce and Maggi seasoning packed between a bun make for a mouth-watering experience.

The story beings with Dato’ Ramly Mokni, who started out with a simple mobile kiosk in a small alley-way in Kuala Lumpur.  In 1978, he saw and seized an opportunity for food-based products to be commercialised and marketed by bumiputeras.

During this time, he had applied for a loan from MARA (Majlis Amanah Rakyat) that was then rejected, as they did not think burgers were a profitable venture.

Pressing on with a deposit of just RM2,000, him and his wife started producing burger patties from their flat in Jalan Haji Hussein. The patties they produced were done manually, using a simple machine that could churn out about 200 patties a day.

Initially, the burgers were not a big hit with locals. It was considered a western-type food and such cuisine was still new in Malaysia. Over time, however, he started opening more burger stalls around the city centre, where Ramly burger gained recognition as a cheaper and more-local flavoured burger.

Today, the Ramly food empire boasts annual sales of RM1 billion, with a production of 150 metric tonnes of meat, chicken and seafood-based products every day. The development of the company has also helped provide jobs for indigenous people, where more than 25,000 chain stores sell burgers under the Ramly Burger brand.

One doesn’t need much of an indication to know when there’s a Rotiboy stall nearby. Just a whiff of the aroma is enough for one to tell what it is. The product has become so popular that people call any bun with a crispy coffee-flavoured top and fluffy white bun with buttery centre Rotiboy, rather than the original name of Mexican bun.

Founder and managing director, Hiro Tan states that he never expected that his business would grow into a multi-store franchise across Asia.

Initially, Tan had delved into work as an insurance agent, property agent, airline station manager, tuition teacher, and even mushroom farming, before he opened his Rotiboy Bakeshoppe.

Rotiboy first opened their doors in 1998, in Bukit Mertajam on the Penang mainland. Tan states that while business was alright, it was nothing to shout about. He decided to relocate to USJ 15 in Subang Jaya, but things were not going well, with sales totalling about RM60 every day.

It wasn’t until the opportunity for a move to Wisma Central arose, that business started to take off. With the location being next to KLCC, demand for Roti Boy soared. Goes to show just how important your location is to your business.

Today, the company has baked over 400 million Rotiboy buns worldwide. They have expanded to overseas markets like Singapore, Indonesia, South Korea, China, Dubai and Saudi Arabia.

Rotiboy is no longer just a bakery either, with mobile vans and concept cafes being a part of their business model in the Klang Valley. Their continued success over the past 20 years suggests that customers are more than happy to indulge in the aromatic buns.

In the Klang Valley, one of the most distinguishable of nasi kandar restaurants is Pelita Nasi Kandar.

Kirudu holds more than 40 years of experience in the nasi kandar business under his belt. The talented entrepreneur traces his culinary heritage back to a village in Ramnad Distric in India. He claims that his knowledge is of the business and nasi kandar was passed down from his father.

Pak Misai, on the other hand, boasts a hefty 34 years of experience. Through his knowledge, he has been able to improve and maintain upon the authenticity of traditional nasi kandar.

Their venture began from a small roadside stall in Taman Chai Leng in 1995. Within the year, they gained a reputation for their nasi kandar, particularly its nasi dalcha, cruncy fried chicken and fish head curry.

In 1996, they opened other outlets but under different names. Some went by Pelita, some Pertama, and others Samudra. However, once they started opening in Kuala Lumpur, they consolidated all their outlets under the name of Pelita Nasi Kandar.

From their humble beginnings as a roadside stall in Taman Chai Leng, Pelita Nasi Kandar has grown to become Malaysia’s largest nasi kandar restaurant chain.  From 1995 till today, they have opened 27 restaurants across Malaysia and one in Chennai, India. They are currently looking at expanding further into Saudi Arabia. 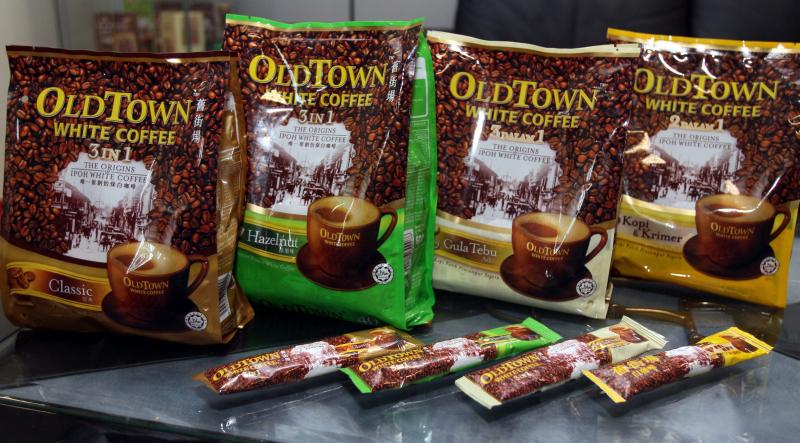 For more than half a century, Malaysia has witnessed the development of Old Town White Coffee. The brand has become a household name in this day-and-age, with most locals being familiar with the unique flavour of the Nanyang white coffee.

The company was first established in 1958, and later incorporated in 1999. The intention was to provide quality white coffee to Malaysians across the country.

Co-founders and executive directors, Mr. Goh Ching Mun and Mr. Tan Say Yap came up with their own recipe for a 3-in-1 instant white coffee blend. Today, the products’ success can be measured by the fact that it is being sold in more than 3,000 outlets across Malaysia, Singapore and Hong Kong.

While the 3-in-1 coffee was wildly successful, venturing into the food service sector in 2005 was what made an impact on the image of Ipoh Old Town. Their chain of café outlets based on the traditional Ipoh coffee shop has become an international affair.

OldTown offers its products to more than 17 international markets and operates a total chain of 232 cafe outlets, comprising of 189 in Malaysia, 9 in Singapore, 27 in Indonesia, 1 in Australia, 3 in China, 1 in Hong Kong and 2 in Myanmar; operating under the brand name of ‘OldTown White Coffee’.

OldTown was sold to Jacobs Douwe Egberts Holdings Asia NL BV (JDE Asia) in December 2017. The dutch firm bought over the brand for a total of RM1.7 billion

Successful people tend to make it look like their success was an easy path. Don’t be fooled. Hard work and dedication are what is truly needed to achieve any sort of success.

“The circumstances of one’s birth are irrelevant. It is what you do with the gift of life that determines who you are.”

Access all SKALE Features, designed for your growing business