Wonder how big names become big names in the first place? These restaurants are no stranger to humble beginnings and hard work. Read on for inspiring stories of individuals that took the risk and entered the F&B industry to share their delicious recipes with the world.

Manang’s Chicken was Mother’s recipe that the family’s beloved chef Manang whipped up on a regular basis for friends and family. They then found the perfect opportunity to share it with the community when they came across an opening for Mercato Centrale, a weekend food market.

The family recipe fared so well with the public that Manang’s Chicken is now a 13 store chain restaurant in the Philippines!

But how did they make it so big? In a ABS-CBN interview, Jill Gerodias-Borja talks about the secret to their success being giving  “your customers a little bit more than what they expect.”

Hear that restaurant owners? Remember to give your 110% to customers!

This one has a sad beginning. During Richard and Michelle Santiago’s wedding, they were scammed out of a loan worth millions when a guest when MIA once it had to be settled.
This landed them in serious debt and left them with only P$2000 and their barbecue sauce recipe. However, the Santiagos did not just give up there. They set out to open their own store at the Sidcor Weekend Market and the two of them single-handedly attended to customers. Soon enough, word of mouth went around about their delicious barbecue and they gained popularity around the country by setting up store in different night markets.
Their big break came when they got invited to the Market! Market! Bazaar and managed to tap into the high-end market. They now have 10 outlets all over the country. Hard work really does pay off in the Santiago’s case. 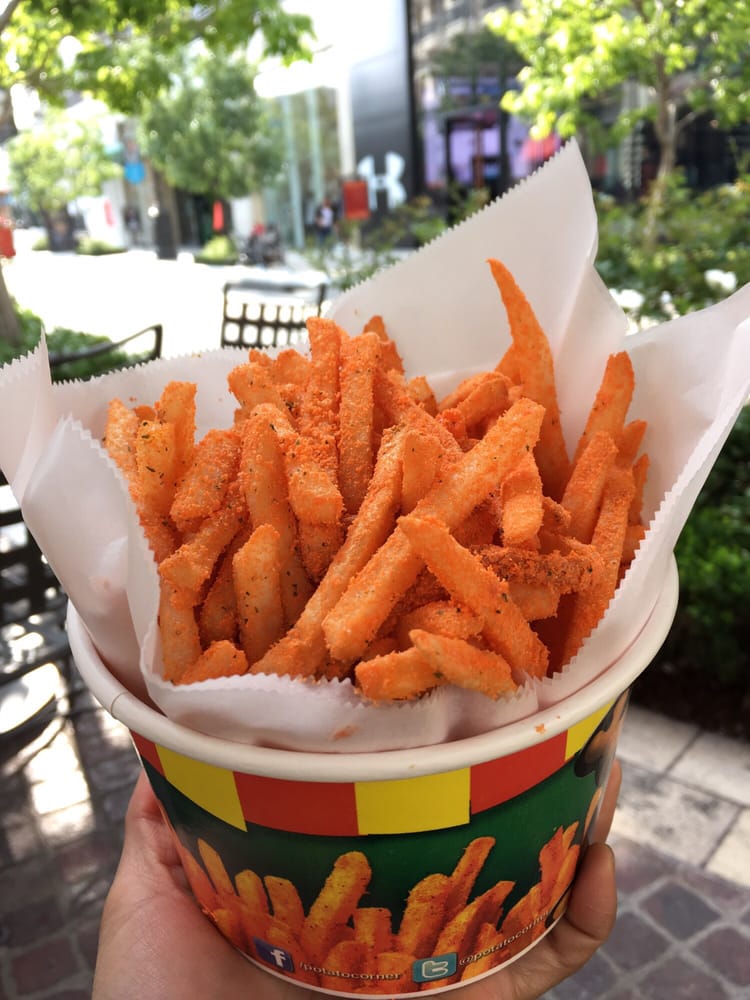 Potato Corner is a Filipino favourite for movies and parties. Where else can you get french fries topped with popcorn flavoring anyways?
Potato Corner opened in 1992 and enjoyed steady business until the Asian Financial Crisis hit and their 120 outlets shrunk to 40. Owner Jose Magsaysay did not give up and revived the business with a new business model centralised on kids.
Later on, he launched a “no cash-out” model for investors that led to international expansion of the brand to countries like the US and Canada and over 550 kiosks!
The key to their success? Being adaptable and flexible.

Mary Grace Dimacali was feeling restless after her children were born and started making fruitcakes for Christmas. She went on to diligently sell her baked goods door-to-door around the neighbourhood which eventually led to bazaars, her first kiosk and her first cafe in Serendra.
How did a mere creative outlet bring her to such great heights? Well it was the personable character of her shop. In an interview with Entrepreneur, she explains that “Mary Grace was not just a name—they knew that person. They know her voice. They know her commitment to deliver with quality and bring it to your doorstep. So the café became a success.”
Mary Grace’s success story teaches us the importance of an emotional connection with your consumers. 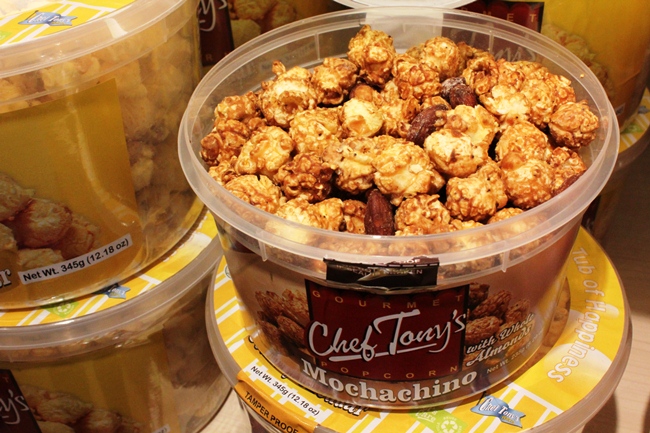 Chef Tony’s Popcorn was a second chance for Tony Elepano. Elepano’s first restaurant chain got buried in the Asian Financial Crisis and he found himself in severe debt.
Having to sell off all his assets, he opened a gourmet popcorn stand at the most unexpected of places: a cemetery. His first branch opened right outside Cajun and the rest was history. With flavours like cheese, green tea and red velvet that were way beyond their time, Chef Tony’s Popcorn has expanded internationally.
What does Tony think was the key to his success? In an interview with Entrepreneur PH, he laments that  “the success of Chef Tony’s is because consumers believe that now they can have a venue for something really good for them, with not only an excellent and well-thought out product, but something that can wow them at the end of the day.” Merry Moo started off with a small fascination with artisan ice cream. Kelvin Ngo decided to try his hand at it and bought a small ice cream maker. The different combination of flavours he experimented with landed him in several bazaars where he received valuable feedback that resulted in the ice cream sold today.
Did you know that he came up with the salted caramel flavour that started the trend? By that time, he had two stalls set up in SM Aura and SM Megamall.
What does Ngo’s success story teach us? Business is a two way street. 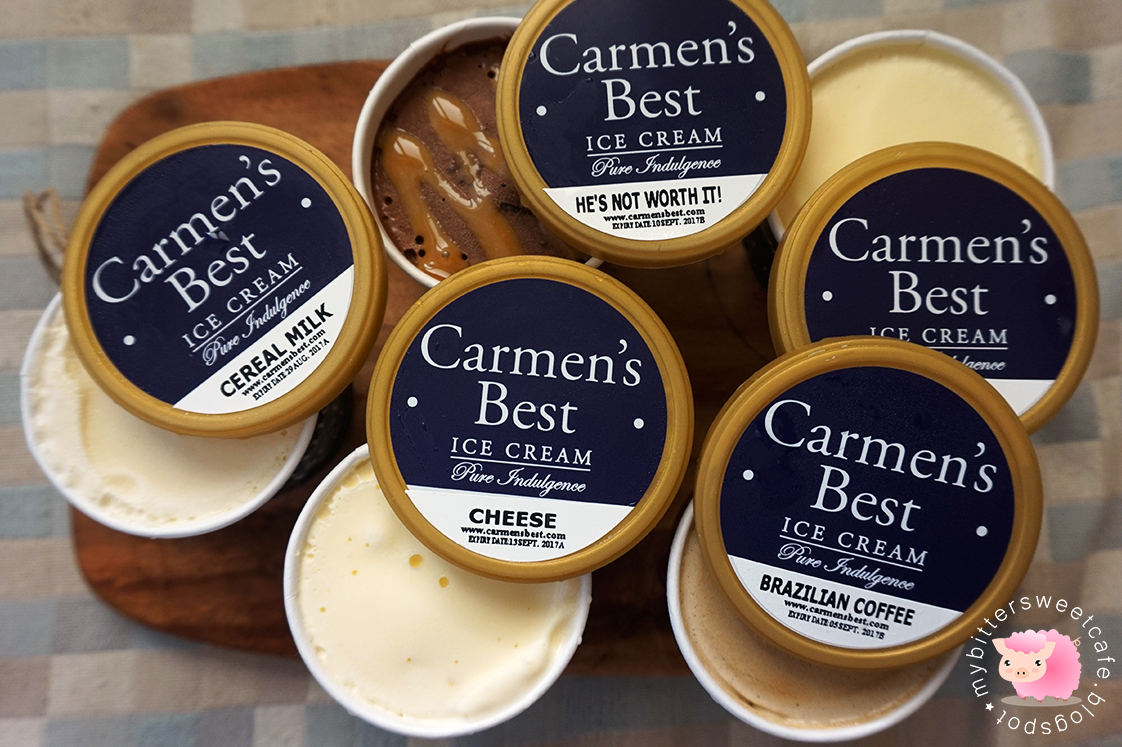 When Ramon Magsaysay, Jr. bought a 27-hectare milk firm, he approached his son Paco to see if he could use the excess milk for anything else. The young Magsaysay experimented with using the milk for different diary products before deciding on ice cream.
Even before opening up his own store, his business was given plenty of media coverage what with Pope Francis trying out his ice cream and winning their first award in 2011.
Magsaysay credits this success to seizing the market space left by Haggen-Dasz who moved out of the Philippines. Even with expanding overseas and facing intense competition, Magsaysay is confident that they “will do just well in other places just as it is doing today in the Philippines” because “Our quality is higher than Häagen-Dazs and Ben & Jerry’s.”

The first thing to setting up a restaurant business is to understand the landscape of the F&B industry in the Philippines! Read this special report we put together, in collaboration with SME Southeast Asia. 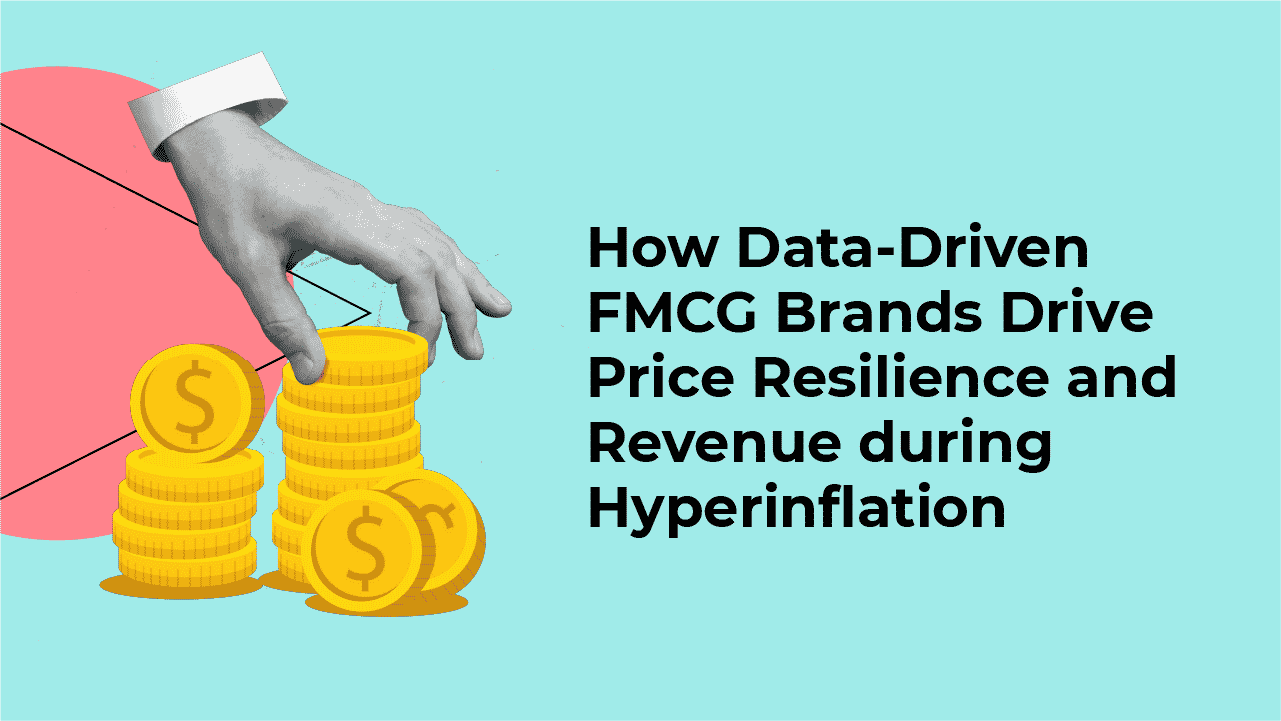 Typically a non-issue, inflation is now a pressing concern for top management.   According to J. Walker Smith, Chief Knowledge Officer of Kantar, less than 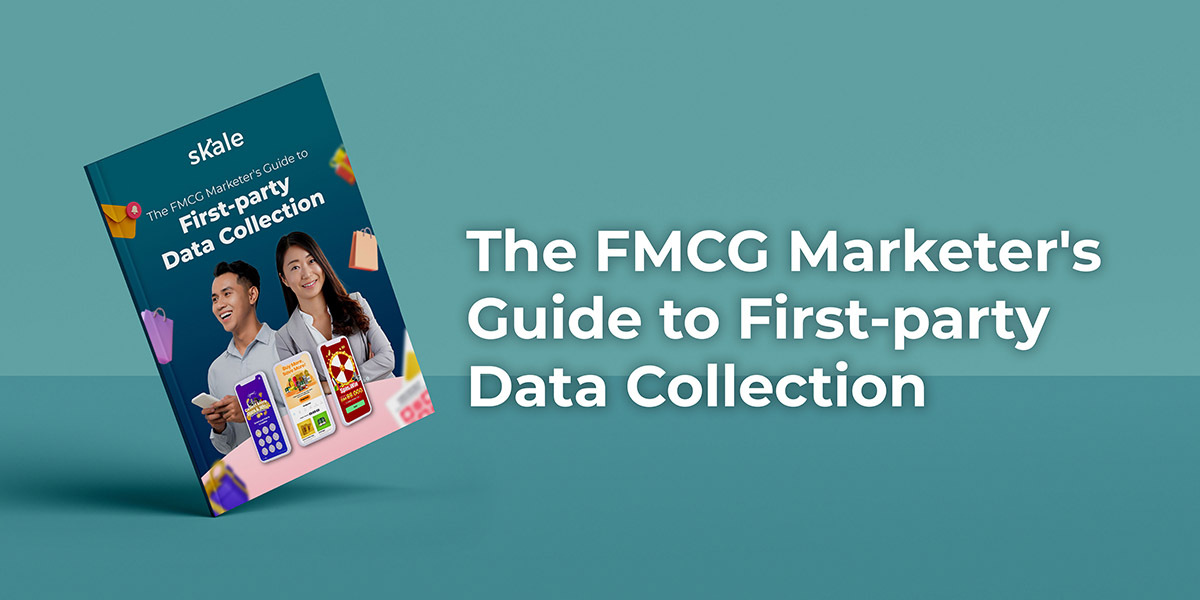 What happens when third-party cookie-reliant businesses and marketers suddenly face a cookieless world? Let’s dive in deeper and learn how we can survive this digital The MetaTrend: Engaging Mall Experiences You Can Launch in the Metaverse

Did you know? The Metaverse is NOT newly discovered nor owned by anyone, not even Meta, the formerly known Facebook.  Neal Stephenson first used the 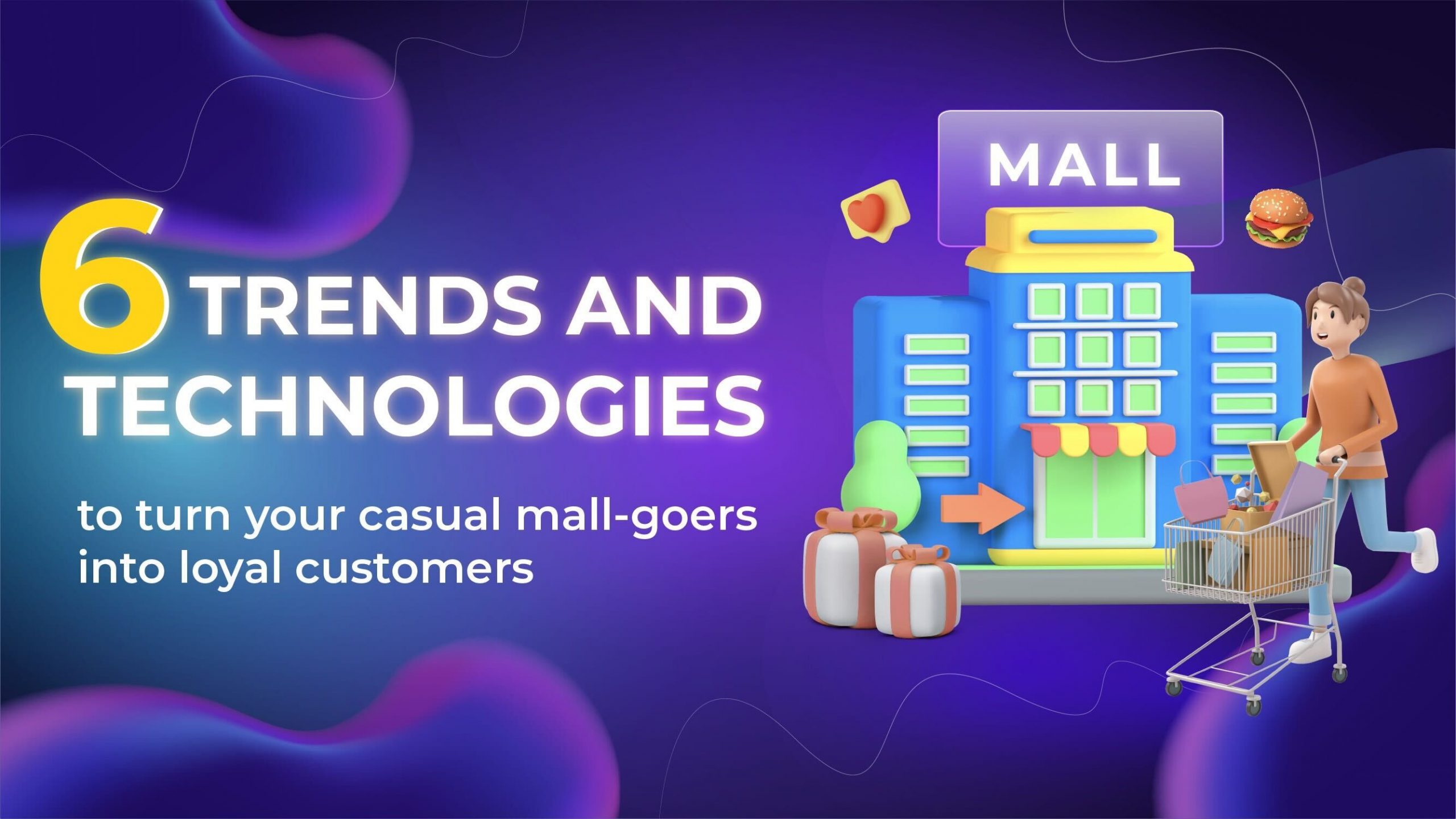 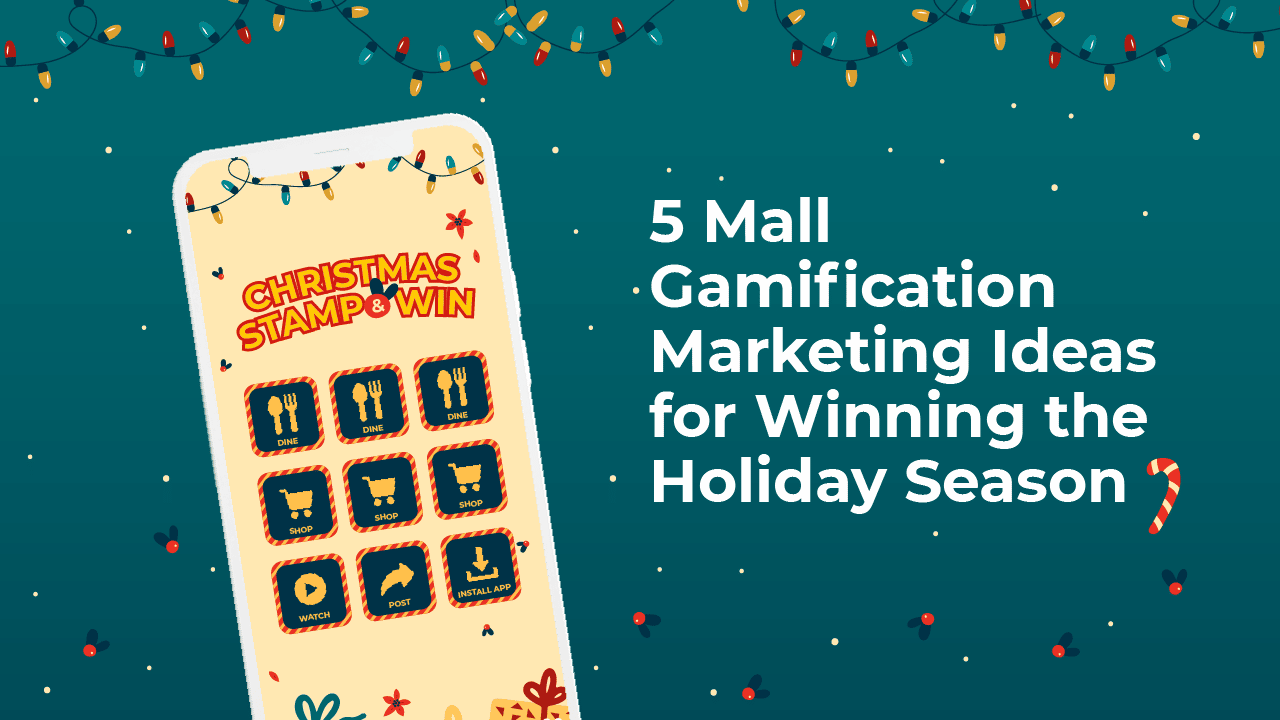 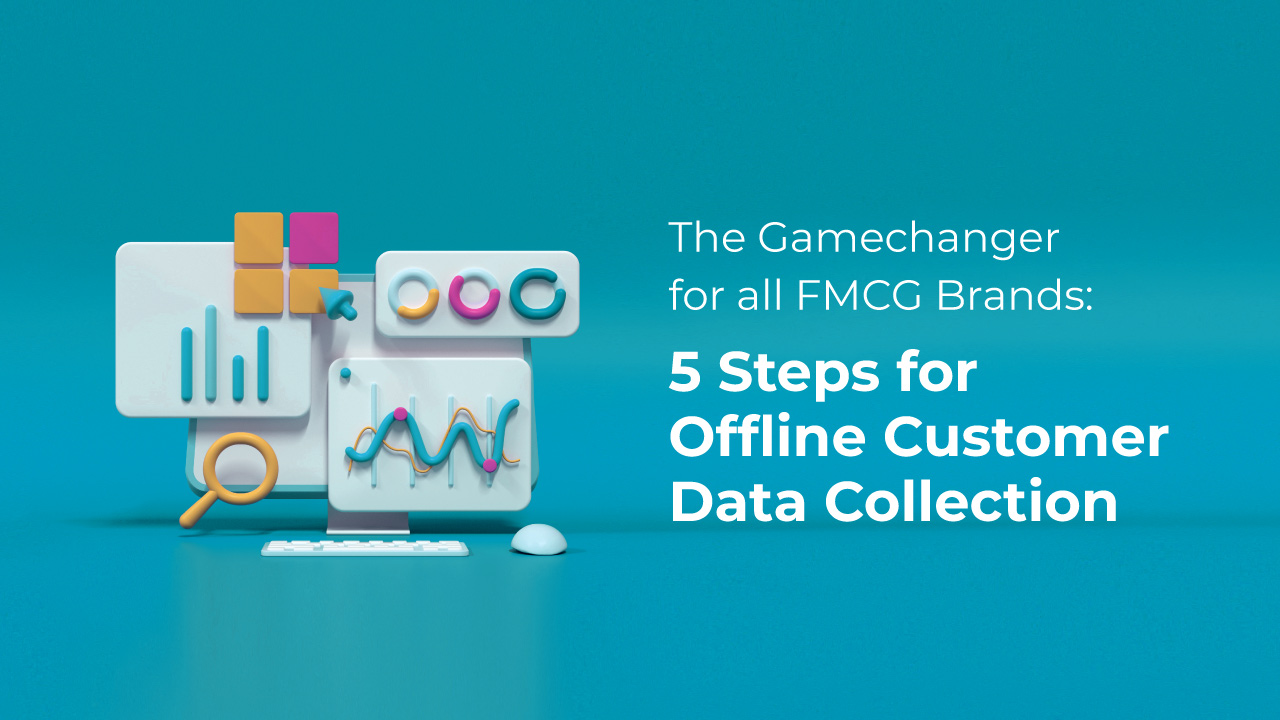